A Win is a Win 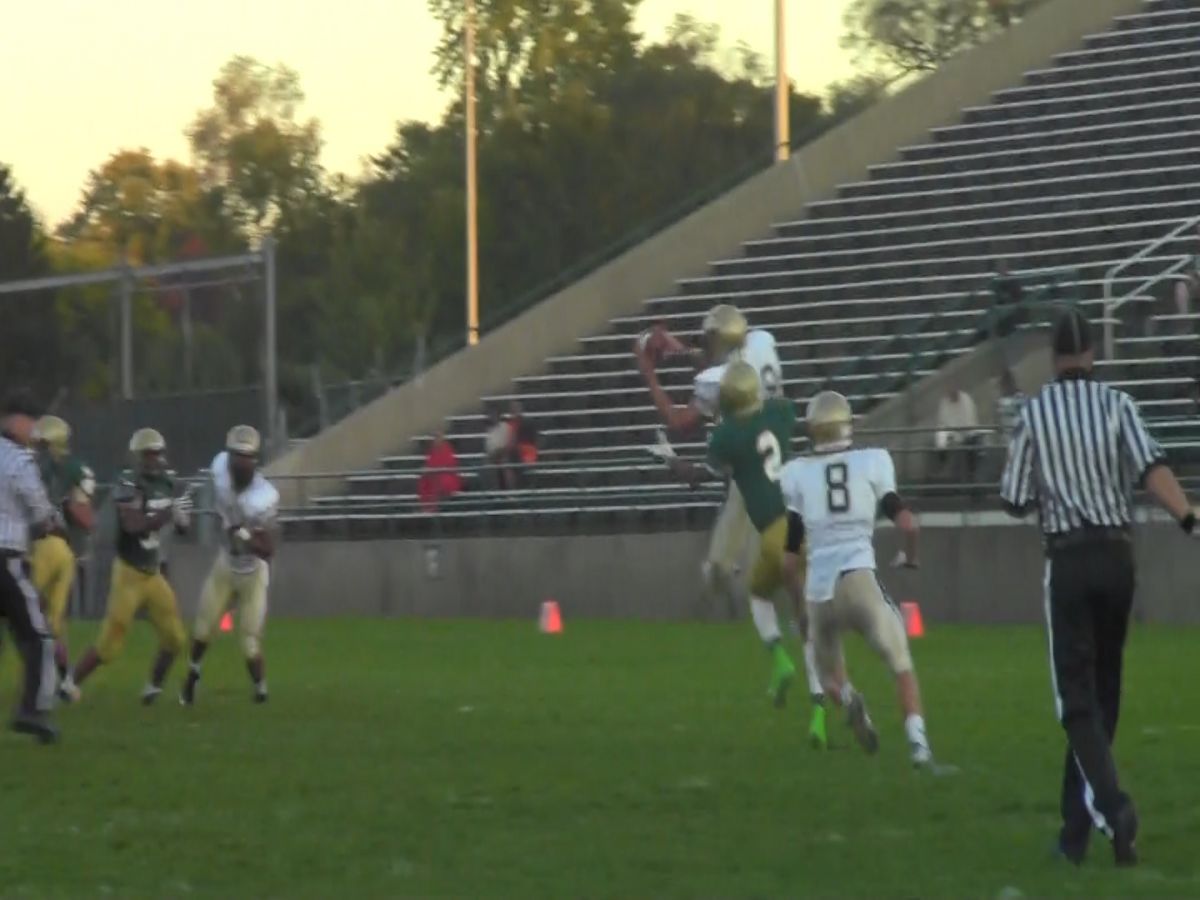 Last Friday, September 27th, the Penn Kingsmen traveled to School Field to face off with the South Bend Washington Panthers. Entering the game, it was clear that Penn expected to leave South Bend with an easy victory. While they did emerge victorious, it was not the cakewalk that the match-up on paper may have suggested.

Washington came out of the gates hard and attacked Penn’s ‘Wild Bunch’ defense with a notorious rushing assault. On defense, Washington stacked the box and didn’t let Penn’s spread option style attack get anything going. The game was a chess match, and going into the 4th quarter, the score was 21-19, Penn. With the possibility of an upset looming large, Penn came out in the 4th quarter and put on a show, outscoring Washington 21-0 in the final quarter of play en route to a 42-19 victory.