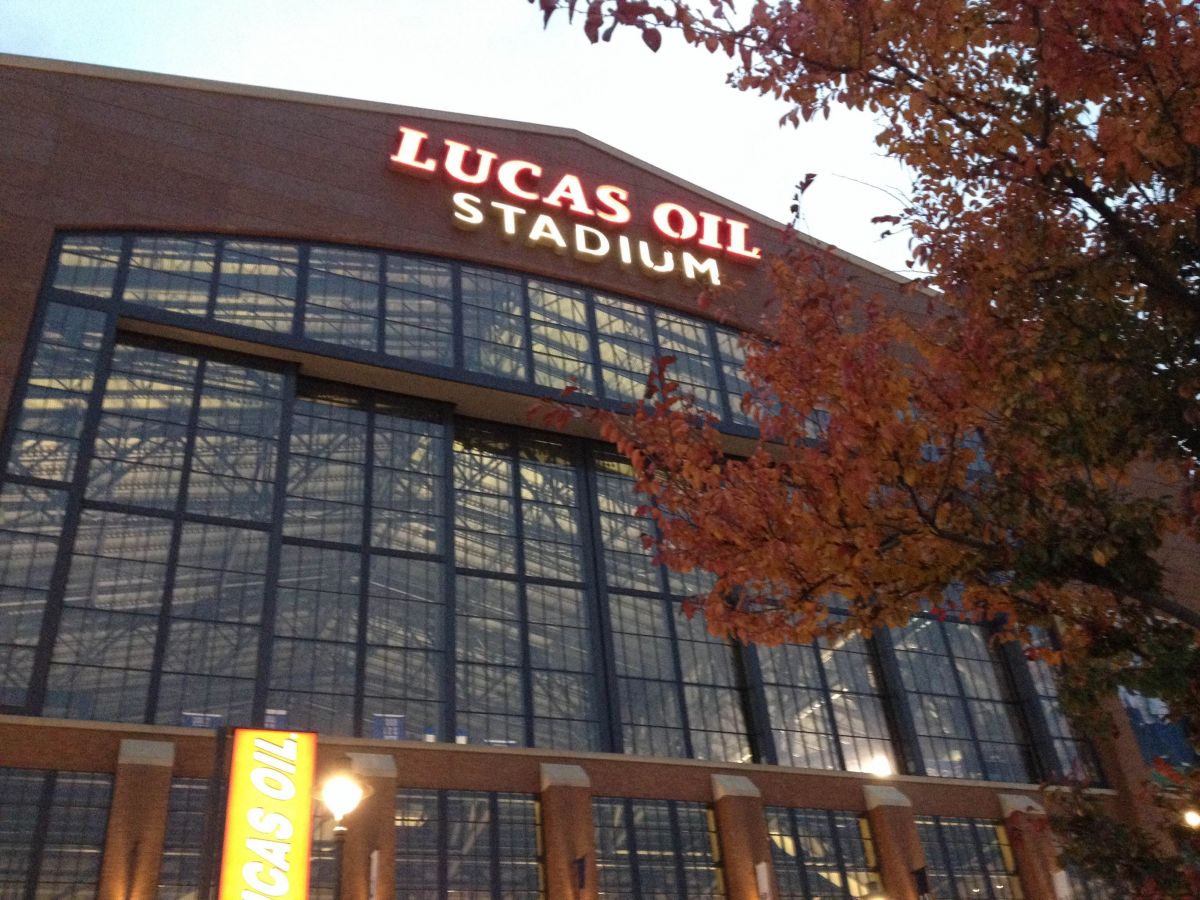 On Saturday, Nov. 8, marching bands from all over the state of Indiana piled into buses and made the trek to Indianapolis’ Lucas Oil Stadium.

After a three and a half hour bus ride to Indianapolis, Penn’s Marching Kingsmen took the field with heads held high and determination in their eyes. The Kingsmen were back at state finals and ready to prove that they were meant to be there.

After the Kingsmen’s 2013 marching season ended early at semi-state, Penn was thrilled to feel the turf of Lucas Oil stadium for the 16th time since 1994.

Their 2014 show was entitled “Anima Ex Machina,” which is latin for “the soul in the machine.” The show was highlighting the bit of human in every machine. In the show, the band members were robots.

In their first movement, the members moved stiffly or “robot-like.” At the beginning of the ballad, the machine in them started breaking down and their inner human began to show. By the end of the second movement, the members had pulled away part of their uniform, revealing a bright red heart beneath the metallic exterior. This symbolized that they were discovering the human within them, and that it had been there all along.

The show ended with a breath-taking crescendo and a fast paced heart beat booming through the speakers of the pit percussion.