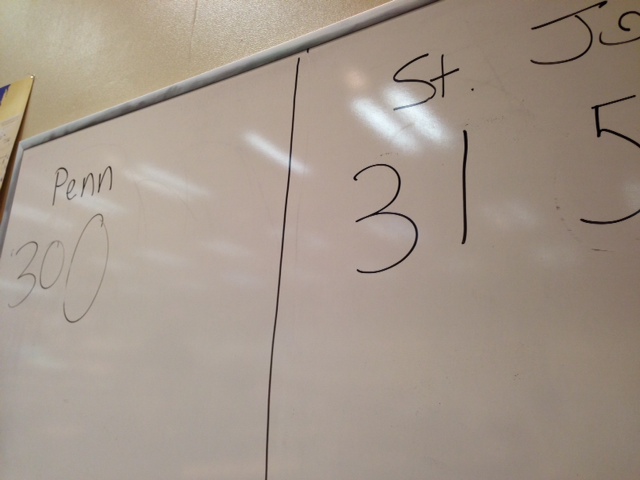 Quiz Bowl Coach Mr. Thompson had a few comments on how the team did that day. ¨I thought they did a fantastic job.¨ Thompson said on the results of the match. ¨We need to improve in the areas of knowledge. Specific categories [to improve would be] geography, I think we could get better and [also] literature.¨ 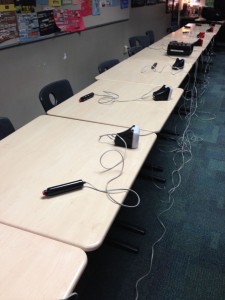 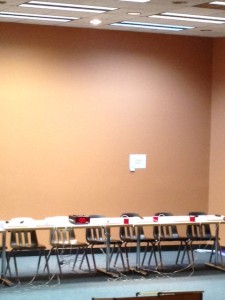 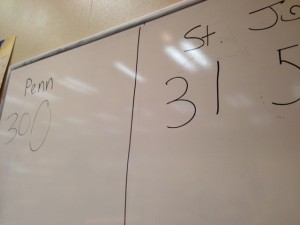 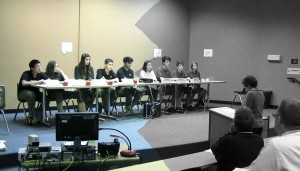