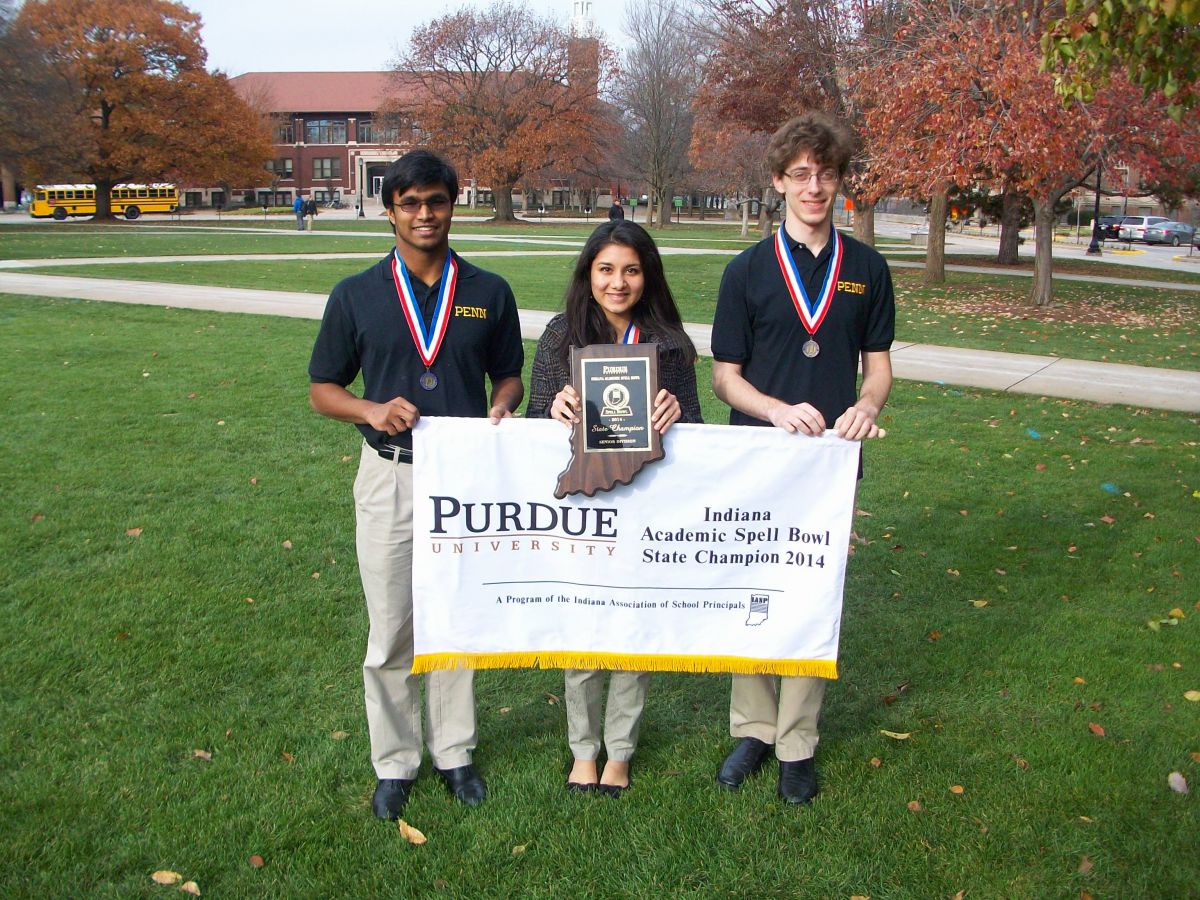 Just imagine the anxiety crawling through the Penn Spell Bowl team, as the last word was being scribbled on a thin sheet of paper. Before this word, Penn had a score of 89. This one word could either make or break the possibility for a perfect score of 90.

Under the lights of Purdue University’s Loeb Auditorium, a grueling 2-hour competition took off on Saturday, November 15th.

Penn’s 10 champion spellers spelled all 9 of their given words flawlessly in their allotted 15 seconds to do so.

The entire competition was carried out through pencil and paper, as every spell bowl meet is. Given the nature of this academic activity, there isn’t much of a ‘defense’ to be had. The only thing you can do to really win is to get that perfect score that the Penn Spell Bowl team strives for in every competition.

“It’s a matter of practical necessity that we are perfect in state finals, otherwise we lose.” says spell bowl coach, Pete DeKever.

And when that perfect score mattered most, the Kingsmen pulled through. They tied with the Martinsville Artesians with a perfect score of 90, becoming co-champions of the 2014 title. 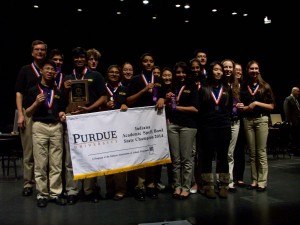 On the road to state, the team also won 6 invitational meets.

You can find this information in the South Bend Tribune article found here.