The Swing Central Jazz Festival’s second full day of clinics had much to offer for the Penn Jazz students. Across the street from the hotel at the Civic Center, students from every school congregated together in the ballroom for a group lesson on improvisation. Various clinicians led the 2 and a 1/2 hour long clinic. After listening to demonstrations, select students from each school were given the opportunity to improvise on stage with the professionals playing next to them.

Penn’s own Mahmoud Al-Fadhl was chosen to represent Penn on stage, performing a one chorus blues solo rich in variations and repetitions. 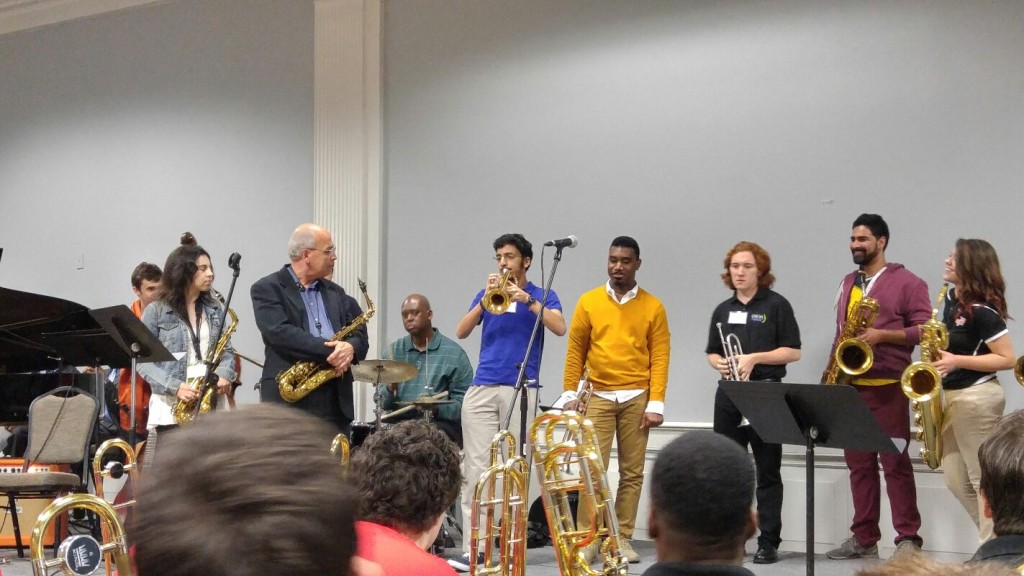 Although Mahmoud was the only student from Penn able to solo up on stage, the clinic was very interactive and every student sang and played multiple times.

Following the improvisation clinic, Penn boarded their bus and rode 15 minutes out of town to the Jody Jazz Mouthpiece Plant. Workers from the factory showed students around and explained the process of building a saxophone mouthpiece. 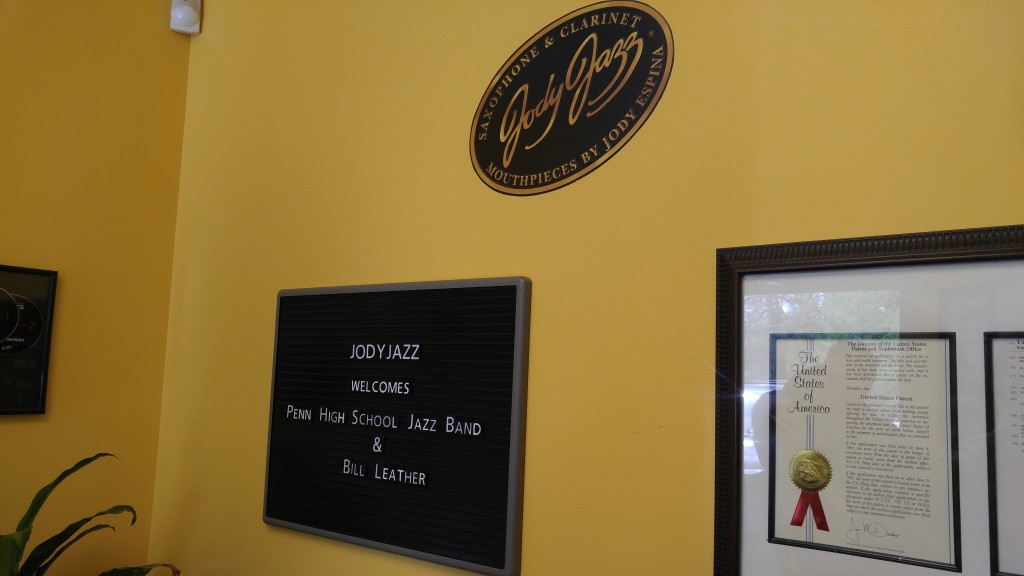 Penn arrives at the Jody Jazz Mouthpiece Plant outside of downtown Savannah, GA 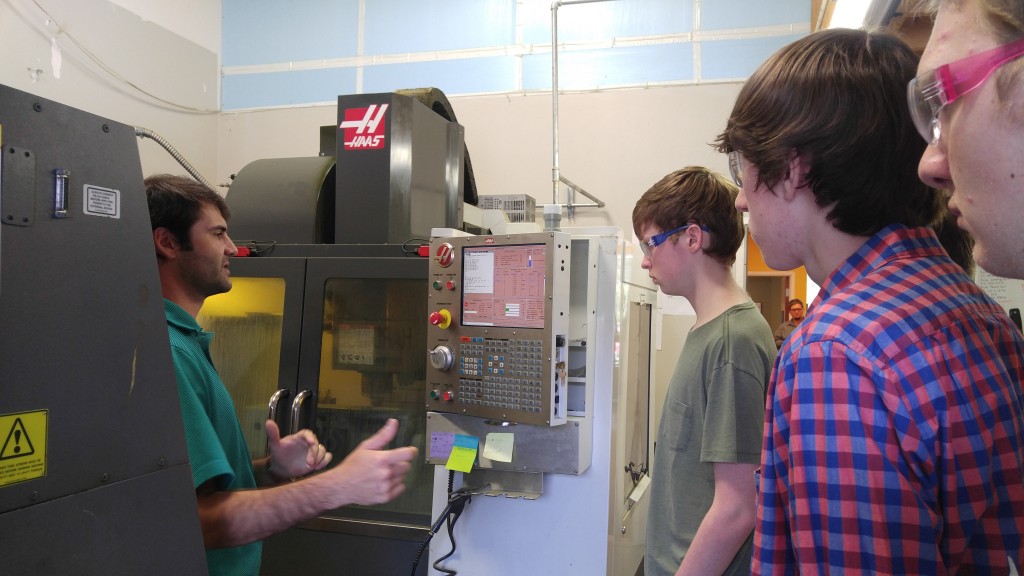 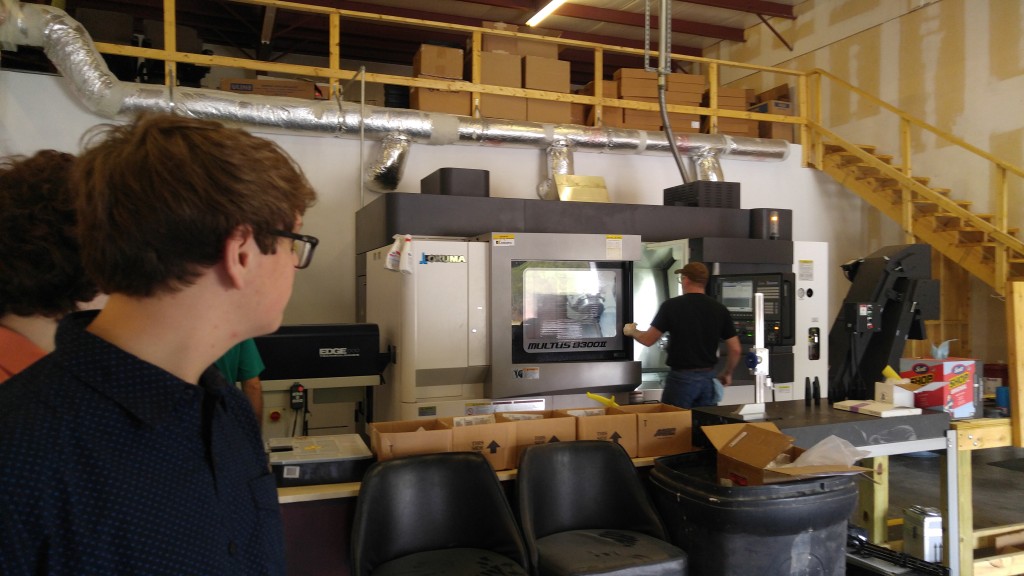 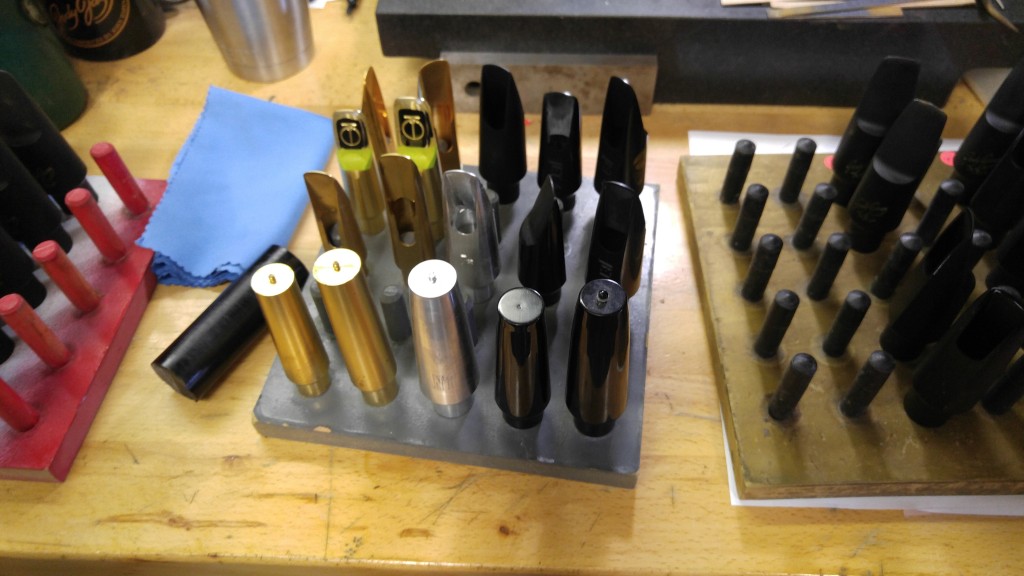 The mouthpieces in their various stages of development

After the tour, Penn had pizza delivered to the factory. Students ate and talked to the Jody Jazz workers, asking questions and learning more about the history of the company. 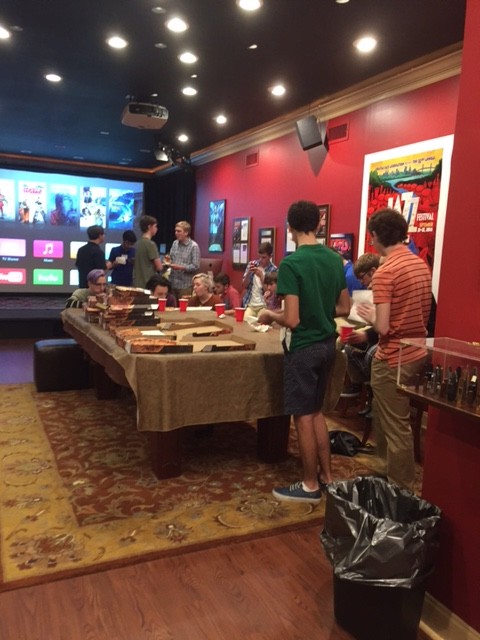 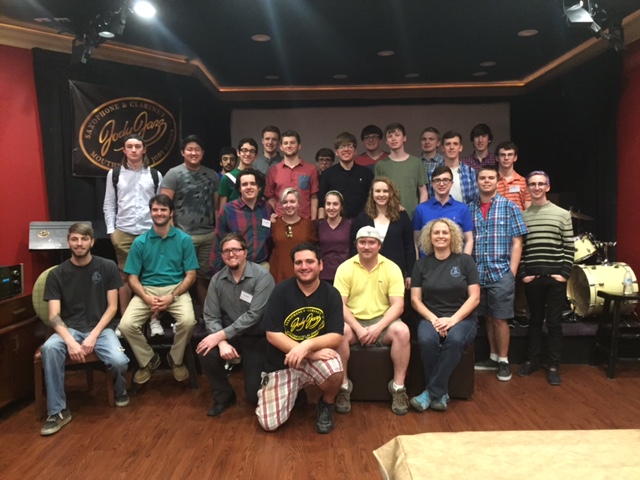 Penn then boarded the bus back to the Civic Center and entered into its last individual clinic of the festival. The clinic was mainly focused on the wind players. After playing through Quietude and Blues and the Abstract Truth, the clinicians addressed issues that they heard and had the band try various techniques in order to achieve a different sound.

Following the clinic, students had a short break at the hotel before leaving for the On the River performance. Each participating band was allotted 15 minutes to play two tunes for an audience along the banks of the Savannah River. Penn played There You Go Again by Patrick Williams and The Phrygian Five by Alan Baylock.

For dinner Thursday night, students explored the city in groups and ate wherever they liked. Restaurants in the area had selections from Greek food to sushi and a wide variety of seafood options and southern fare.

Thursday’s events concluded with students returning to the hotel to relax, unwind in the pool, socialize, and begin packing. Friday will be the final day for Penn in Savannah, and will also contain the final competition performance and the late night “Judge’s Jam.”

Tomorrow at 10:50 AM you can stream our performance LIVE at http://wsav.com/category/2016-savannah-music-festival/

Check back in Saturday night for our final blog post from the Savannah trip!