1989 was the final year of the 80’s and just the start of another new, great decade, the 90’s.During 1989, many things occurred like the first unmanned space craft launched into space, Seinfeld and The Simpson’s first episodes, 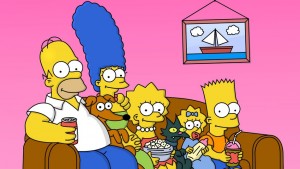 and Ronald Reagan’s infamous words, “Mr. Gorbachev, tear down this wall!” 1989’s historical and pop culture trends helped shape the way for much the 90’s decade.

Below is a video of other events that took place during 1989.