Election Night 2018 Has Brought in Upsets Surprises and Victories

The election results are in from last night’s mid-term election.  Democrats’ promises to bring a “blue wave,” were not entirely fulfilled, even while the Republicans lost control of the House.  Teachers and students have chimed in on the results of the highly contested local races and have shared how they believe this election will affect American politics.

For the second district of Indiana, incumbent, Jackie Walorski (R) was reelected to her seat in the House of Representatives.  And for the key Indiana Senate race, Mike Braun (R) took the seat from one-term senator, Joe Donnelly (D). 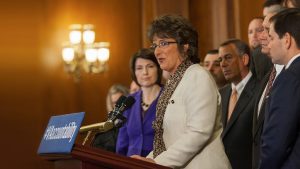 Of the 35 seats that were available in the senate, Republicans kept control. 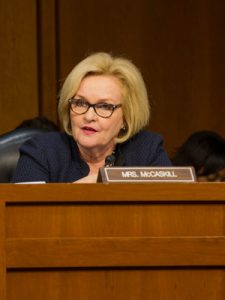 Missouri Senator Claire McCaskill sit in her seat that was stolen from her last night.

In the House of Representatives, the Democratic party took control.  The House will be made of 193 Republicans, 219 Democrats, with 23 seats still undeclared.

In former President Obama’s fist mid-term election, he lost 63 Democratic seats in the House, while in President Trump’s first mid-term he lost 26 Republican seats.  This could be trend that shows President Trump and the Republican party are not rejected in the ways that were predicted by commentators and main stream journalists.

This return of Democratic power means that Nancy Pelosi (D) will return as speaker of the House.

In gubernatorial races throughout the nation, balance and a disruption of expectations was evident in many states.  In Florida, Tallahassee mayor, Andrew Gillum (D) was defeated in a close race by Rep. Ron DeSantis (R).

In Kansas, the Republican nominee Kris Kobach (R), who was handpicked by Trump, was defeated by Sen. Laura Kelly (D).  And to disrupt expectations in Georgia, Stacey Abrams (D) who people hoped would become the first African-American, female governor of Georgia, has nearly lost her race to Secretary of State Brian Kemp (R), but will not concede quite yet.

We spoke with Mr. Josh Heart, who teaches US History and Government. “I’m not supersized that she [Walorski] won, shes had this spot since 2010.” Heart says. “And the Indiana 2nd district has been very very conservative.  The senate race was a little more interesting I’d say.” He explains, “I thought the race was going to be very close.  I though Donnelly did have a chance to win, but the results say otherwise.” 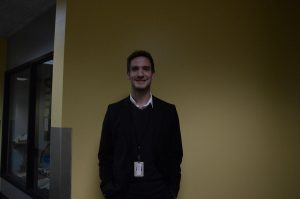 PNN also asked Heart how he believed the outcomes of this election would effects the rest of President Trump’s term. “I think because the Democrats took the house and Republicans still having control of the Senate, I would imagine that is going to create a lot more gridlock.”  Heart tells us that while it may not reverse the movement of Trump’s agenda, it may slow down the President’s progress.  “This is common in presidencies where Congress is split, the President is not able to accomplish as much as he would like.”

After the results of last nights election have rolled in, the hype for a Democratic control over the entire Congress at large margins was not fulfilled.  Republicans showed up to the polls yesterday and devistated the expectations.  This brings major effects to the upcoming events in United States politics.  With differing political parties in the Congress, less legislation will be passed.  This is good for a less government, conservative mindset, but it may also push back on Trumps ambitions. 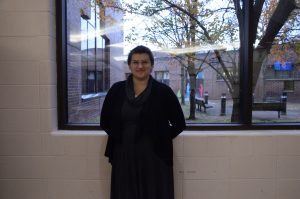 Briana Williams-Hankey, class or 2019, gave her input on the election.

Penn News Network spoke with senior Briana William-Hankey about her opinions from the election. “This year the whole race has been trying to attack the other person, and less of what they want to do.” Briana says. “I feel like that is a change from the previous years, and a negative change.”  Briana, who had complications registering to vote this year, explained how she would of voted and how she hoped the american people would vote. “Right now most of our political houses are very Republican dominated.” Briana tells us. “That’s why I felt like it was really important that I would vote Democratic this election because we have a really great imbalance in houses right now that doesn’t reflect the views of the citizens.”

In all, the current political standings have not been drastically altered.  Meanwhile, the GOP has shown that they are not going down soon.  While many progressive politicians have hoped for a wave of government control, they may of only seen a ripple last night.  The United States long tradition of the peaceful transfer of power will continue, and as new members of the Congress, from both parties, join Capital Hill.  Hopefully our great nation will be able to cross aisles and work together for a strong American future. 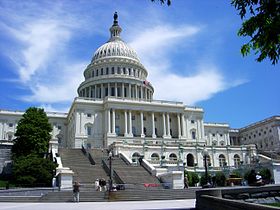 The United States capital sits on the Hill in daylight.