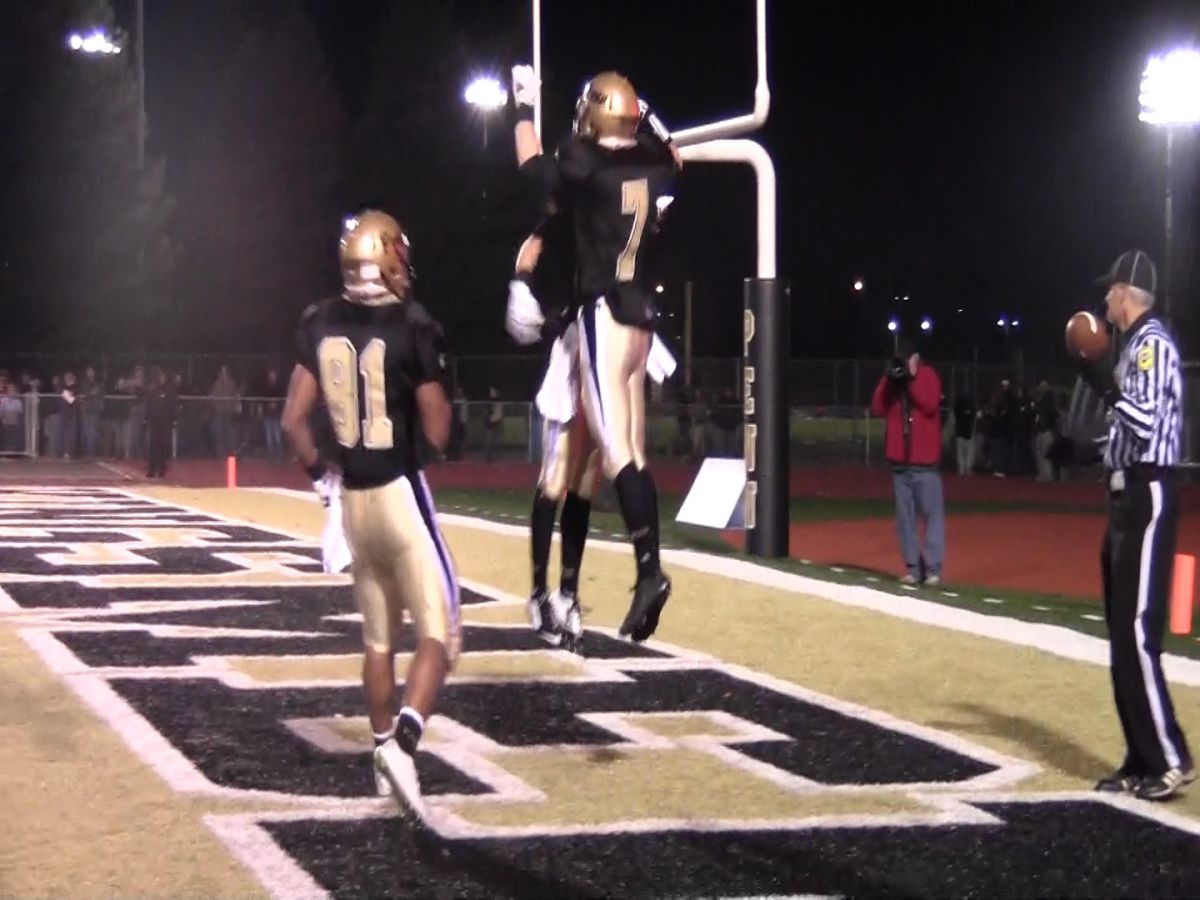 This past Friday night, the Penn Kingsmen played host to the Merrillville Pirates in the IHSAA Class 6A Regional Championship game.

Penn’s defense came out strong, recording an interception on the third play of the game. The offense would punch the ball into the endzone a few plays later, and just like that, Penn was out to a 7-0 lead. Merrillville would score on their ensuing possession, but after that, it was all Penn. Penn would end up winning the game by a final count of 42-6. The victory gives them the title of IHSAA Class 6A Regional Champions, and they will host the undefeated Carmel Greyhounds in the Semi-State game this Friday night.

Penn and Carmel are the only two undefeated teams remaining in Class 6A, and they are very well matched. During the tournament, both teams are averaging around 33 points per game. On defense, they’re just as evenly matched, with both teams giving up just over 6 points per game.

This Friday night’s game will kickoff here at Freed Field at 7:30. Ticket cost is $8, and there are no reserved seats.