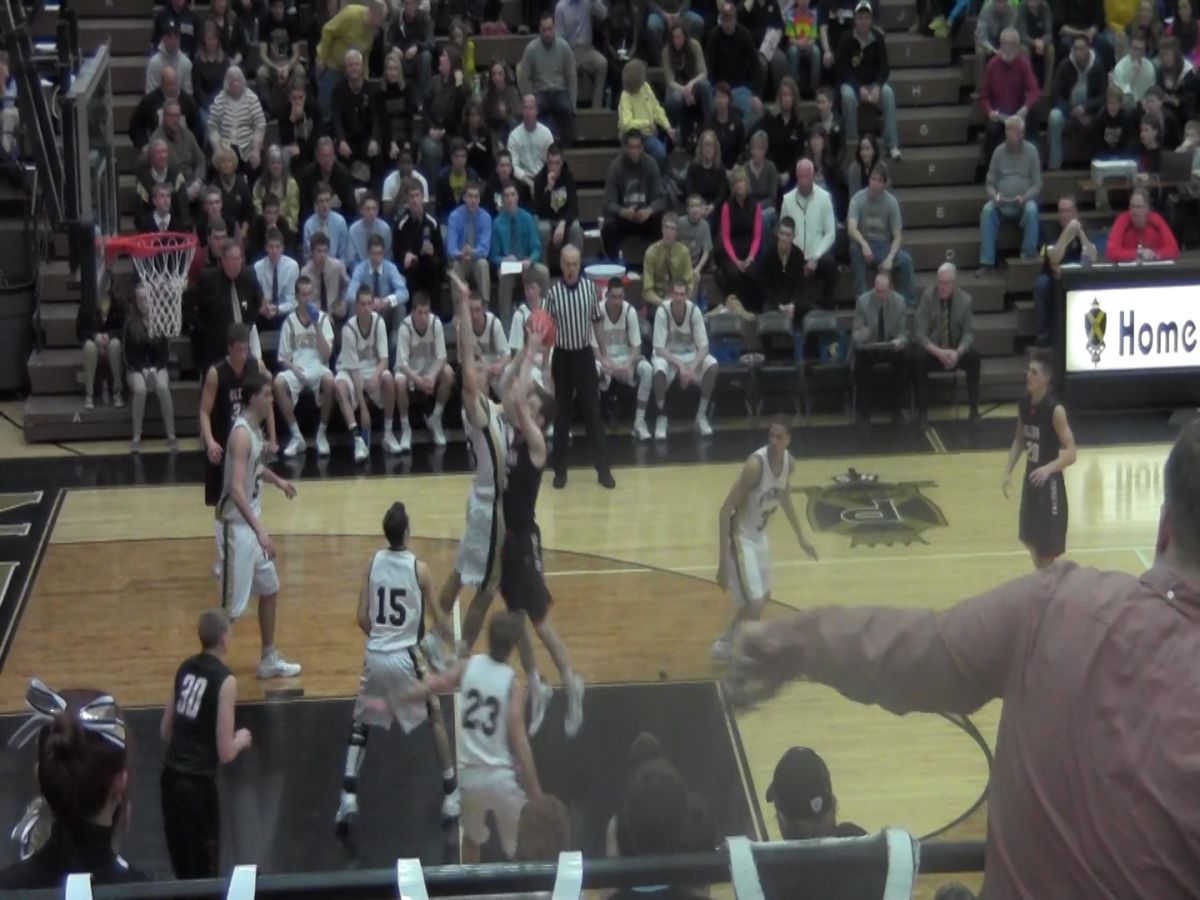 On Friday night Penn traveled to Concord to face the Concord Minutemen. Penn prevailed to get their third win of the season with a final score of 56 to 39.  The leading scorer for Penn was junior Matt Trewhella with 11. Billy Doslak, Ryan Lutz, and Nate Miller also added 9 points each,  with all three of them making a three-pointer for the Kingsmen.

Concord only scored 39, but Senior standout forward Filip Serwatka led the way for the Minutemen with 22 points. The Minutemen also hit three three-point shots. Concord could not pick up their second win, but The Minutemen take on The Elkhart Memorial Chargers this Friday at Concord.

On Saturday, coming off a great win, The Kingsmen took on Fort Wayne South Side in Fort Wayne. Penn had their best night shooting yet this season against the Archers and came out on top with a final score of 67 to 52. Penn made eleven three-pointers on their way to a great victory. Senor Ryan Lutz led the way with five three-pointers and finished with 24 points. Nate Miller, another Senior, scored 18 after draining four three-pointers.

Although the Kingsmen won by double digits, Fort Wayne South Side did manage to make nine three-pointers. The Archers play this Friday the 19th at Bishop Dwenger.

Penn is now 4-1 and will take a 4 game win streak into Clay High School, Thursday at 7:30. Come out and support the Men’s basketball team!