Penn’s defense too much for Riley 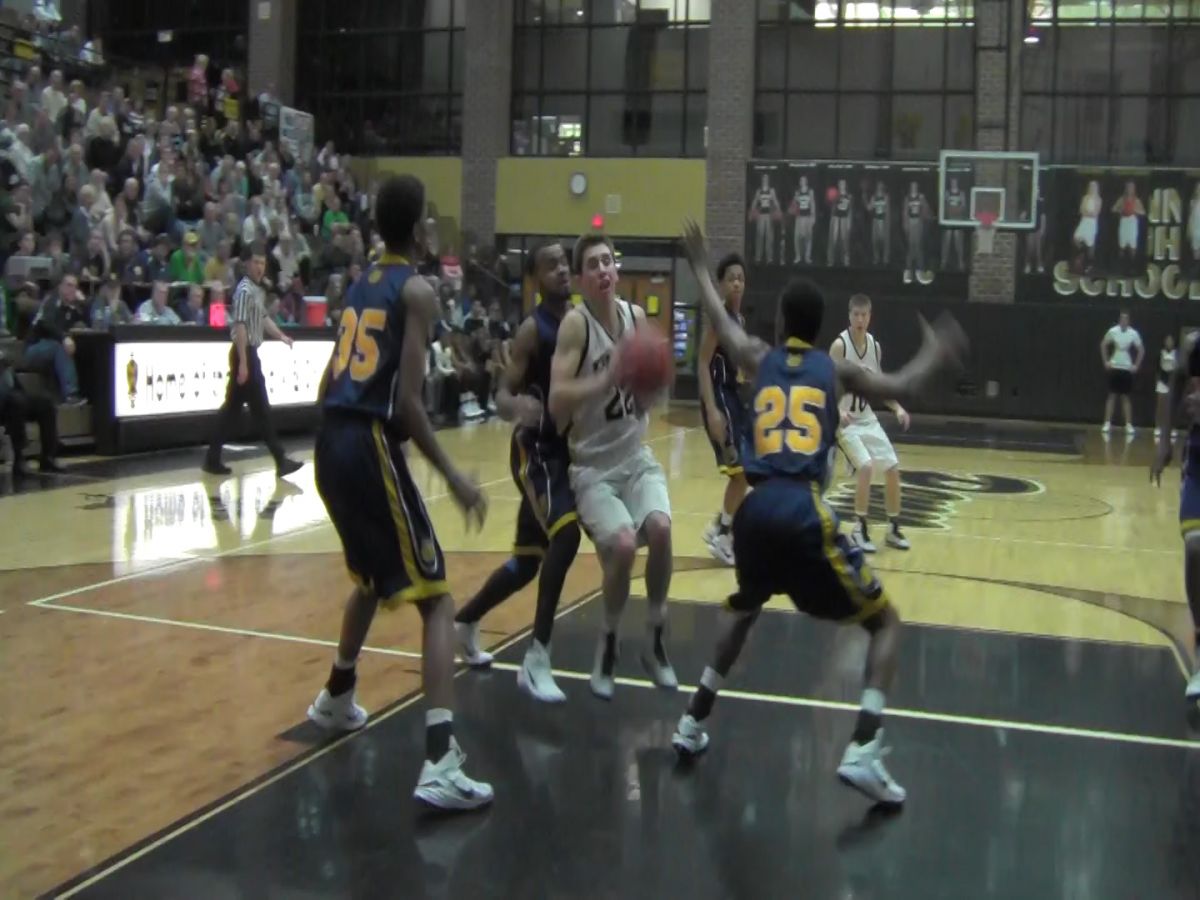 Friday night was one to remember in the Penn Palace. On January 23rd, Penn head coach Al Rhodes earned his 100th win against a tough Riley team led by Reontre Lawrence.

Riley’s Reontre Lawrence once scored 46 points against Adams earlier in the year, but the kingsmen defense held him to 12 points. Junior Scott scored 19 for the wildcats and as a team Riley shot 34% from the field.

Next up for the Kingsmen are the Elkhart Central Blue Blazers Friday night at historic North Side gym at 7:30. The Penn Kingsmen are on a 9 game win streak and are currently in first place in the NIC.