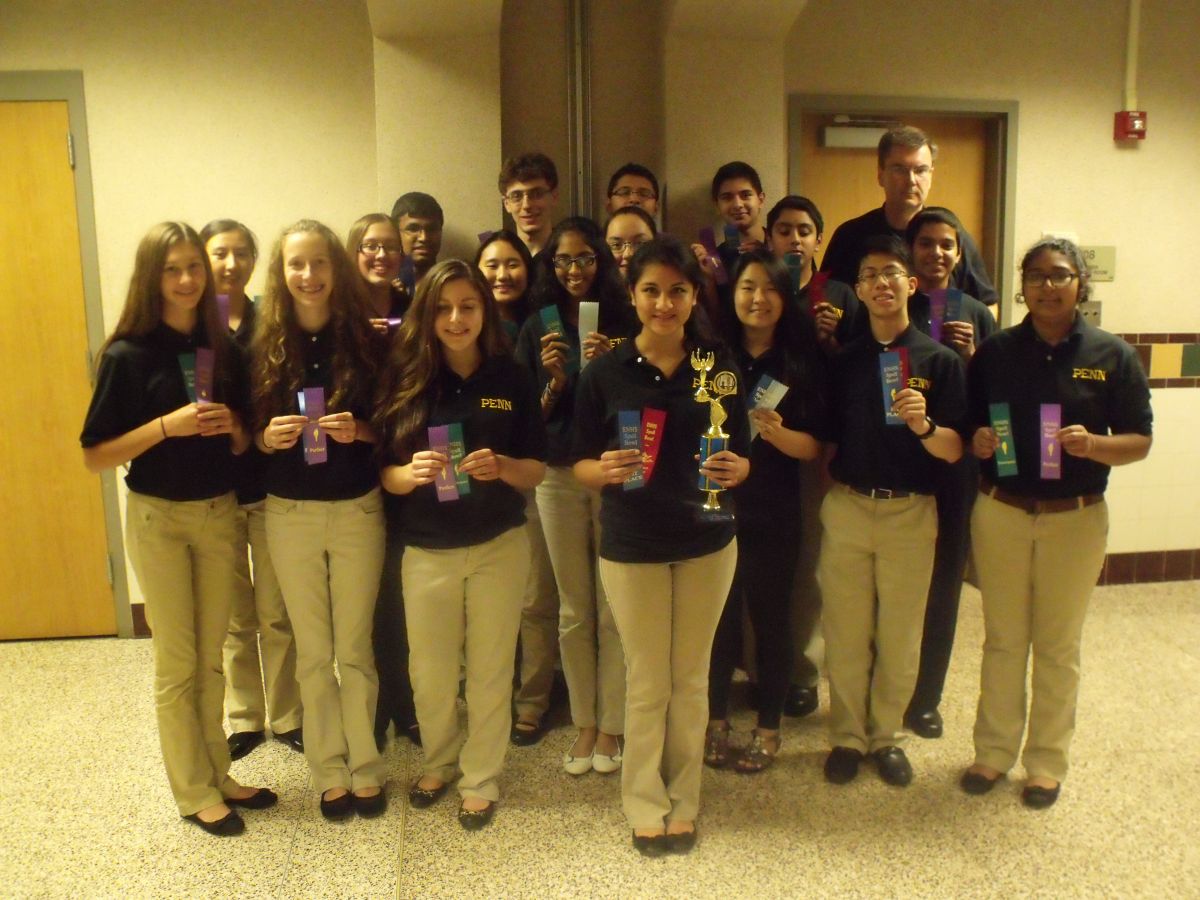 The team scored an 88 out of a possible 90 points, leaving the competition far behind. The Varisty team members include Michelle Tapp, Muqsit Buchh, Ari Kirsch, Presto George, Max Kirsch, Faihaan Arif, Chris Yun and Disha Waghray. They easily dominated the invitational, as did the JV team. 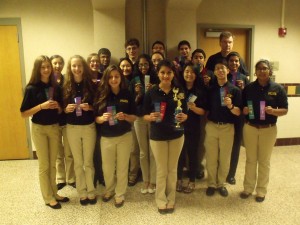 The results for the invitational at East Noble were as follows: