Debate Tournaments and What is Debate? 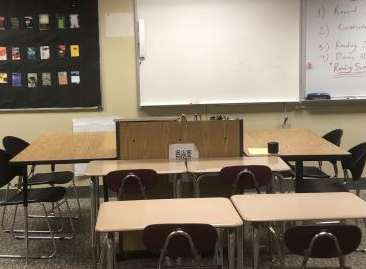 What is debate?
A debate, at its core, is two people of opposing sides argue on the given resolution, with one side in favor of the resolution, and one side that opposes the resolution. There are 5 major forms of debates.

Congress debate is a type of debate that mimmicks the U.S. congress. Every congress debater will partake in either the novice or varsity congress debate, where everyone gives speeches by themselves on a randomly selected bill, chosen out of 11 bills set for the year.

Lincoln Douglas debate is a 1v1 debate that circles around morals and values, and less dependent on evidence.

Public forum debate is a style of debate made to be easily understandable by everyone, with two opposing teams of 2.

Policy debate is a 2v2 debate that focuses around evidence and facts. It’s very fast paced, and often considered the oldest debate by some. Often referred to as cross examination debate as well.

World schools debate is a recent form of debate that takes place between two teams of 3, with two impromptu rounds, rounds where teams only have 30 minutes to prepare, and two prepared rounds.

When interviewed, novice policy debater Lydia Peterson expressed her strong confidence in her team and the rest of the Penn debaters.