Penn Orchestra makes it to State 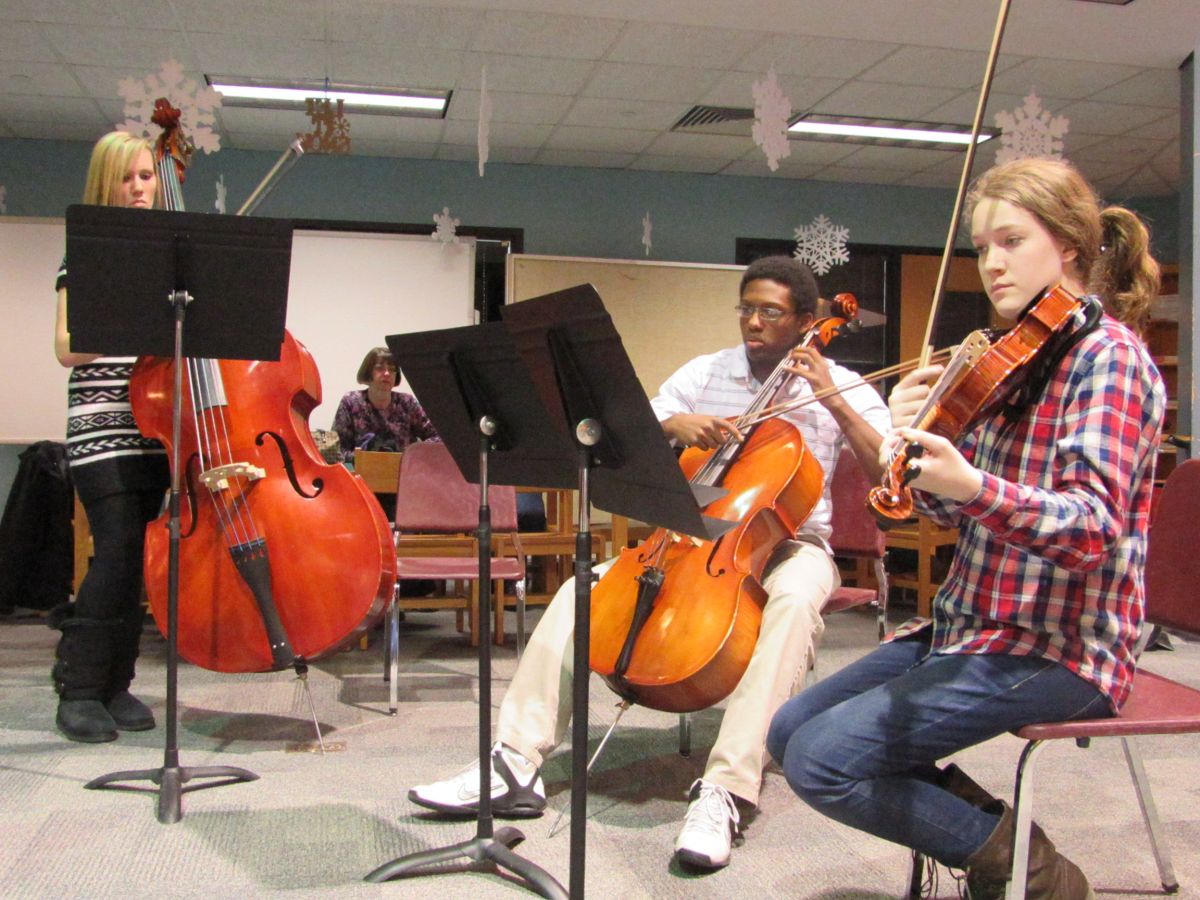 The Penn Orchestras competed in the State Qualifier in Chesterton, Indiana and won Gold Ratings with Distinction. These ratings are the best ever for Penn’s orchestra.

The Penn Symphonic Orchestra headed off to State on Saturday, May 7th. The State Finals were held at Pike High School at 12:25pm. Eight orchestras from around the state qualified for this event.

When Mr. Oke was asked about the hardest rival at State, he answered: “Definitely Carmel, number 1. Carmel has 2 Full Orchestras at State. And their top Orchestra rivals many college orchestras, so they’re ridiculously good.” Penn Orchestra has made it to state 11 times. Mr. Oke explains more about State: “In 2009 and 2010, we were 2nd both of those years. And it was great to sorta see improvement and work our way up to that. Since then, we’ve had some ups and down, and we’ve gone many times, but those 2 were spectacular.”

The Penn Symphonic Orchestra placed 8th in the State Finals. Congratulations to those who won.