This past summer at a Fourth of July Party, four Penn students – Andrew Hatfield, Nathan Vanmeter, Max Coffee, and Tommy Brennaman – found three pillowcases full of stolen jewelry while kayaking on the St. Joe River. The boys took the pillowcases back to the party, and turned the evidence in to the police. It was discovered that the jewelry was from victims of the “pillowcase bandit” who has struck several houses in the area. The boys were rewarded with merit plaques for their good deed at a ceremony which was held in their honor in October. 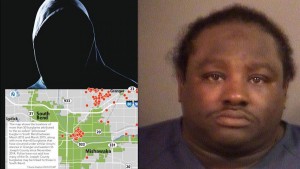