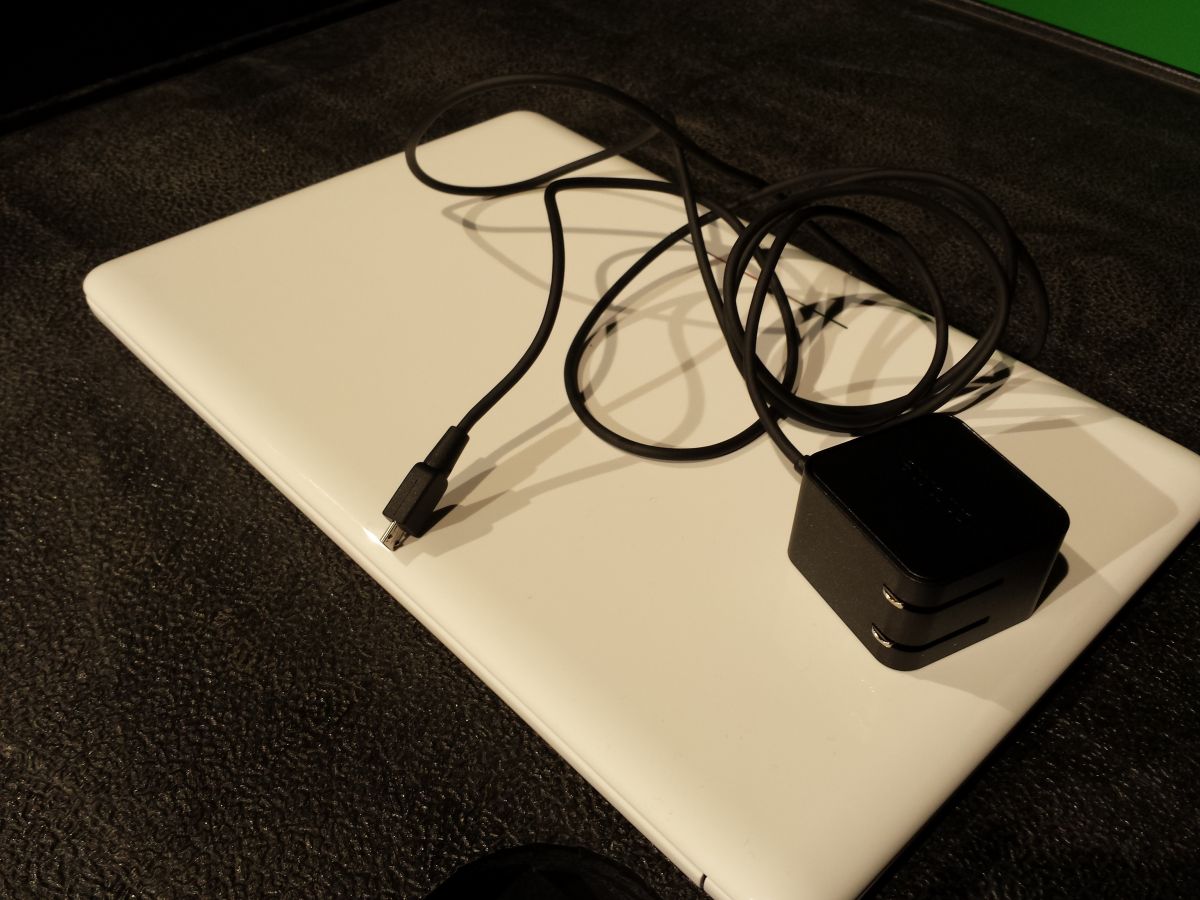 For the first time at Penn High School, Chromebooks have been given to each student. Students have had many opinions on the Chromebook’s functionality and their effects at Penn.

Freshman Nathan Lovisa said, “I think [Chromebooks] are very useful. You don’t have to carry around as many books. I like that you can do stuff online, like taking quizzes.”

Lovisa said, “[The Chromebooks are] going to be very useful because we aren’t going to need as many textbooks as [we] do now.”

Lovisa continued, “MacBooks are more expensive and they are just about the same thing.” The only complaint that Lovisa has on the Chromebooks is that “Certain things are blocked.”

Sophmore Ethan Edwards also spoke about the Chromebooks. Like Lovisa, Edwards says that the Chromebooks are very useful because they are “easier to take notes on than paper, and they are easy to use for researching.”

Unlike Lovisa, Edwards says he is “not entirely sure if there is a better alternative for the Chromebooks,” and he also said that in regard to social media being blocked he “[understands] why they have blocked most sites, but some sites should not be blocked.”