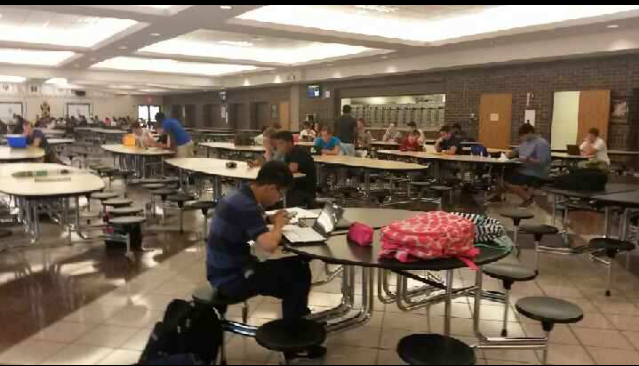 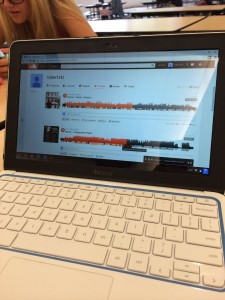 A student listens to music

The most common answer for the second question was ‘nothing’ and ‘playing on Chomebooks’. Fourteen students thought study hall was too long and six said it was too short. 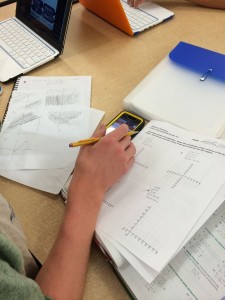 One student doing homework and two next to him playing on their computers.