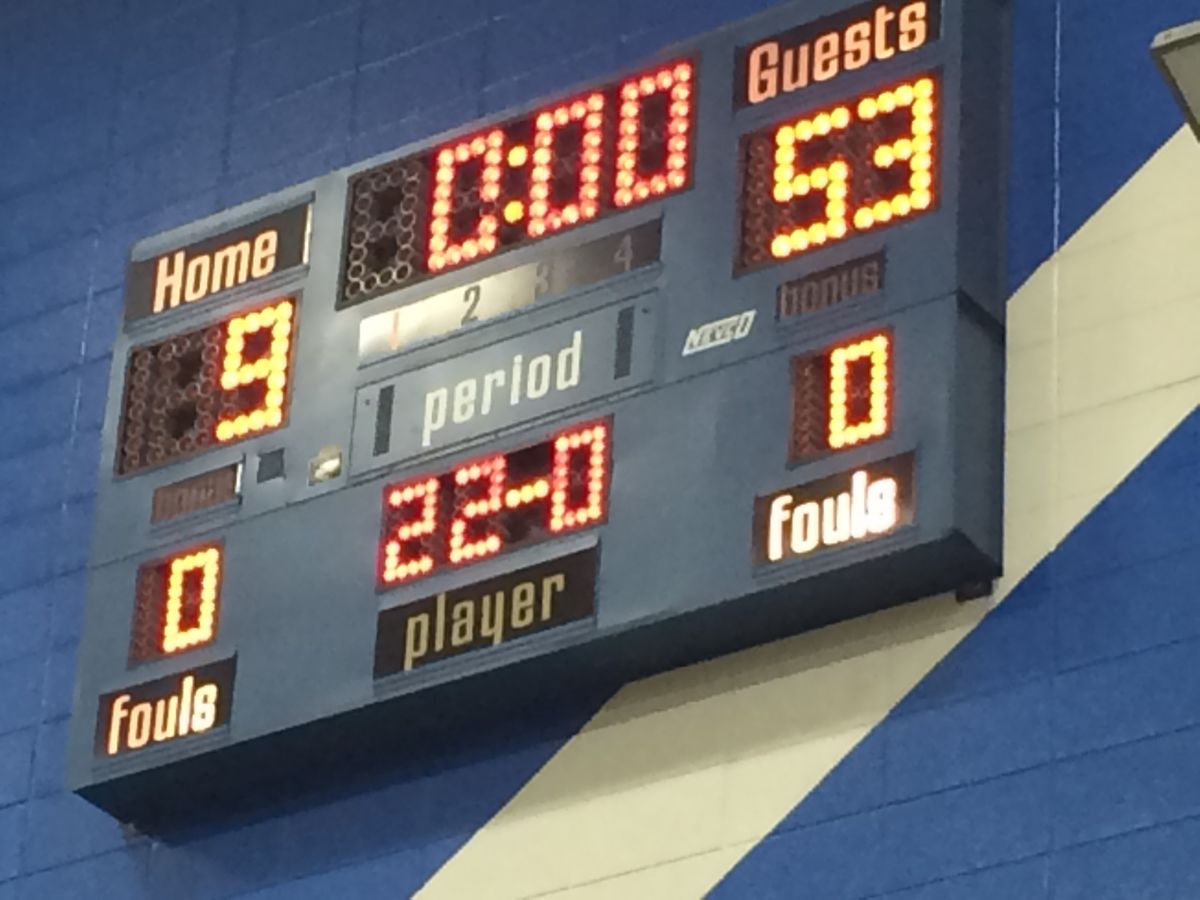 Even with the best match of the night to be wrestled last at 220 with Kobe Woods wrestling for Penn. The best match didn’t overshadow that no Penn player was pinned and great matches from everyone. Penn got on Elkhart Central early and racked up a lot points. Then the Blue Blazers won a match and the fans started to get into it then it was a while before Penn could quiet the crowd down until the big match and each side was loud and Kobe won his match 3 to 4. With Kobe Woods Being number 2 in the state against number 1 in the state was a huge victory,  but that match didn’t overshadow Penn’s great win with everybody having a great match.