Minecraft, The history of the game

Minecraft is one of the most popular games in the world . Millions and millions of people across the globe have played it. Minecraft wasn’t always Minecraft though. It was originally called,”cave craft” and was publicly released for PC in may of 2009. All through 2009 it added and removed things throughout the game like in June when multiplayer and custom skins were released, or in august when the health was introduced to the game. In January of 2010 Minecraft passed 100,000 registered users. In mid to late June the mine cart systems and dungeons were introduced.

August 31st was a big day for Minecraft because it was the first Minecraftacon in Washington. In just a year, Minecraft went from 100,000 sales to over 1 million. 2011 was the biggest year for Minecraft by far. Minecraft surpassed 1 million sales, pocket edition was made, and they said that they were going to make a version on Xbox 360. That was all in the first 6 months of the year. During July, Minecraft passed an astonishing 10 million users. 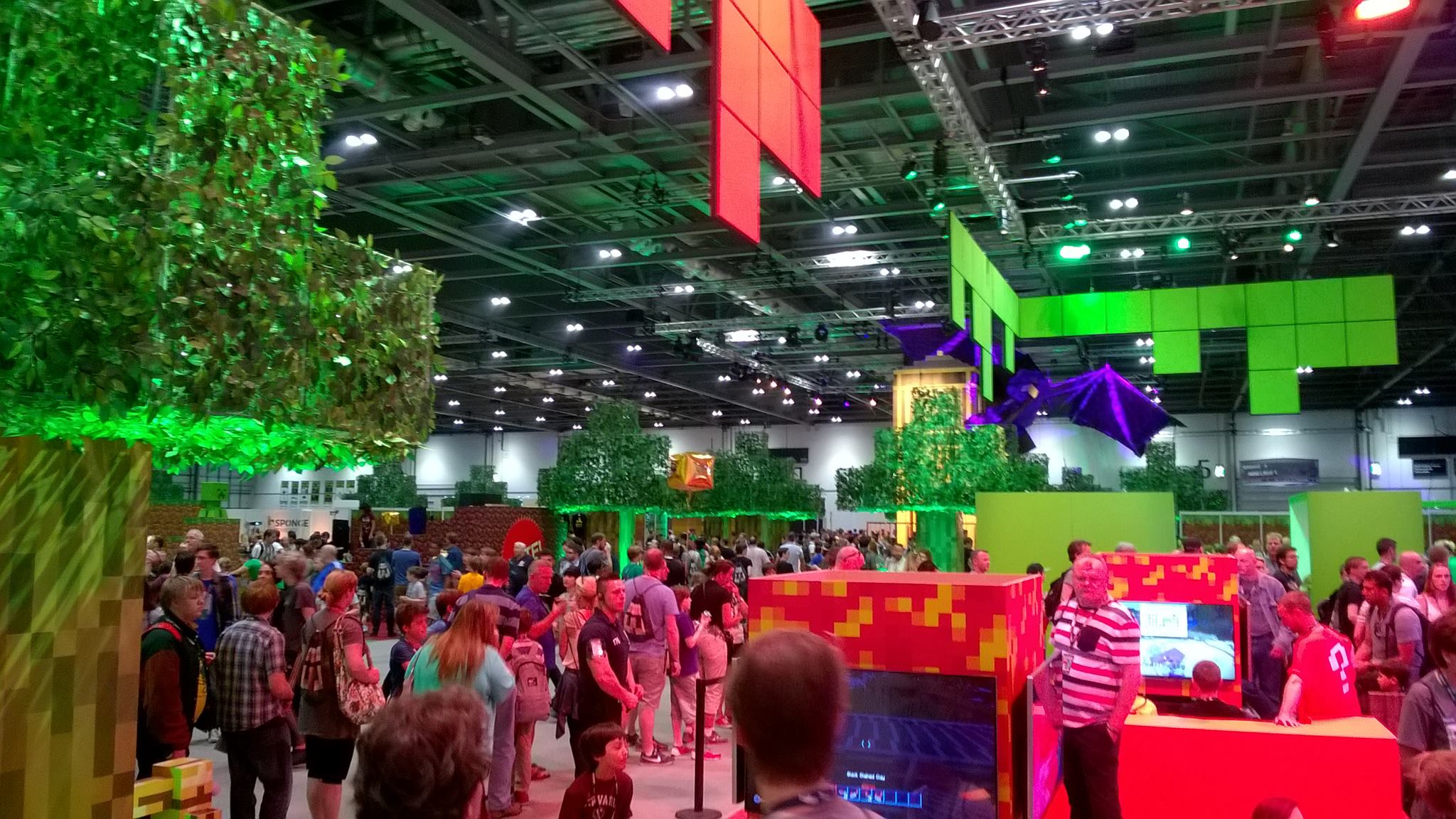 In November of 2011 minecon 2011 was held in Nevada and over 4500 people attended. About months later the Xbox 360 edition was released. Many skin packs were released in 2012 such as skin packs 1 2 and 3, the festive skin pack, as well as the Halloween skin pack. Minecon 2012 was also held in Disneyland Paris. During the times of 2013 to 2016 minecons were held, many many skin packs were released, animals were added, Minecraft came to different consoles, awards were won, and the game and its versions were updated as well.

During 2017, Minecraft story mode released more episodes and won awards. Around August they introduced a new type of Minecon called Minecon earth. 2018 came and big things happened, in just 7 years Minecraft hit over 74 million active players and 144 million total sales. for the rest of the year and the next, lots of little and major updates were added. Over the course of these 11 years many great things have happened with Minecraft. Minecraft went from being a small game for PC to being one of the most popular games in the world.